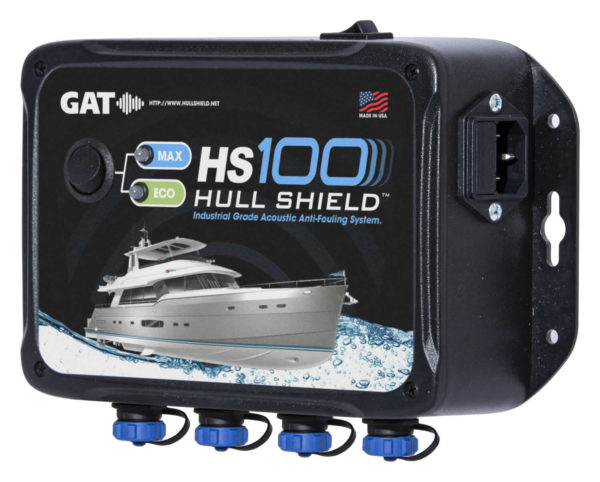 Learn How it Works

The Hull Shield system is a “must have” for everyone who has their boat in the water. Our systems are cost-effective units that prevent bio-fouling from attaching to your hull. Less haul-outs saves valuable time and money. Our ultrasonic antifouling systems work on every type of boat including: V-Hull, pontoon, power cat, sailing, yacht, & commercial vessels.

FIVE GREAT SYSTEMS TO CHOOSE FROM...

Fully automatic protection for your hull and stern gear sized to your needs. We have engineered a range pf versatile anti-fouling systems which can be used as stand-alone units or combined for extended protection on larger vessels. Single systems can complement boats up to 48 feet. Systems can also be combined to increase coverage and  protection for vessels up to 200+ feet in length. 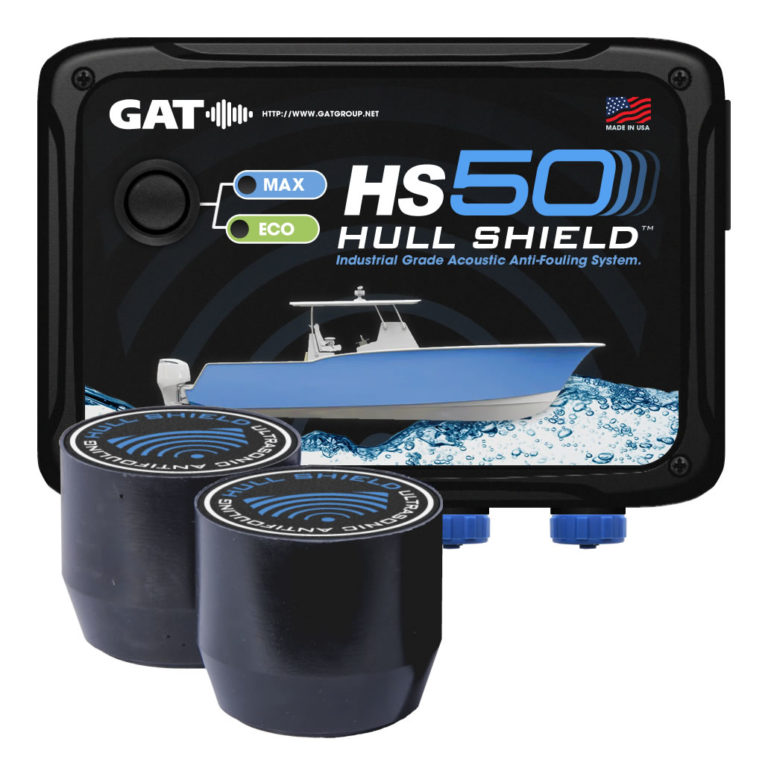 For vessels up to32'

The Hull Shield HS50 is a two transducer unit engineered as a stand-alone system for vessels up to 32′. 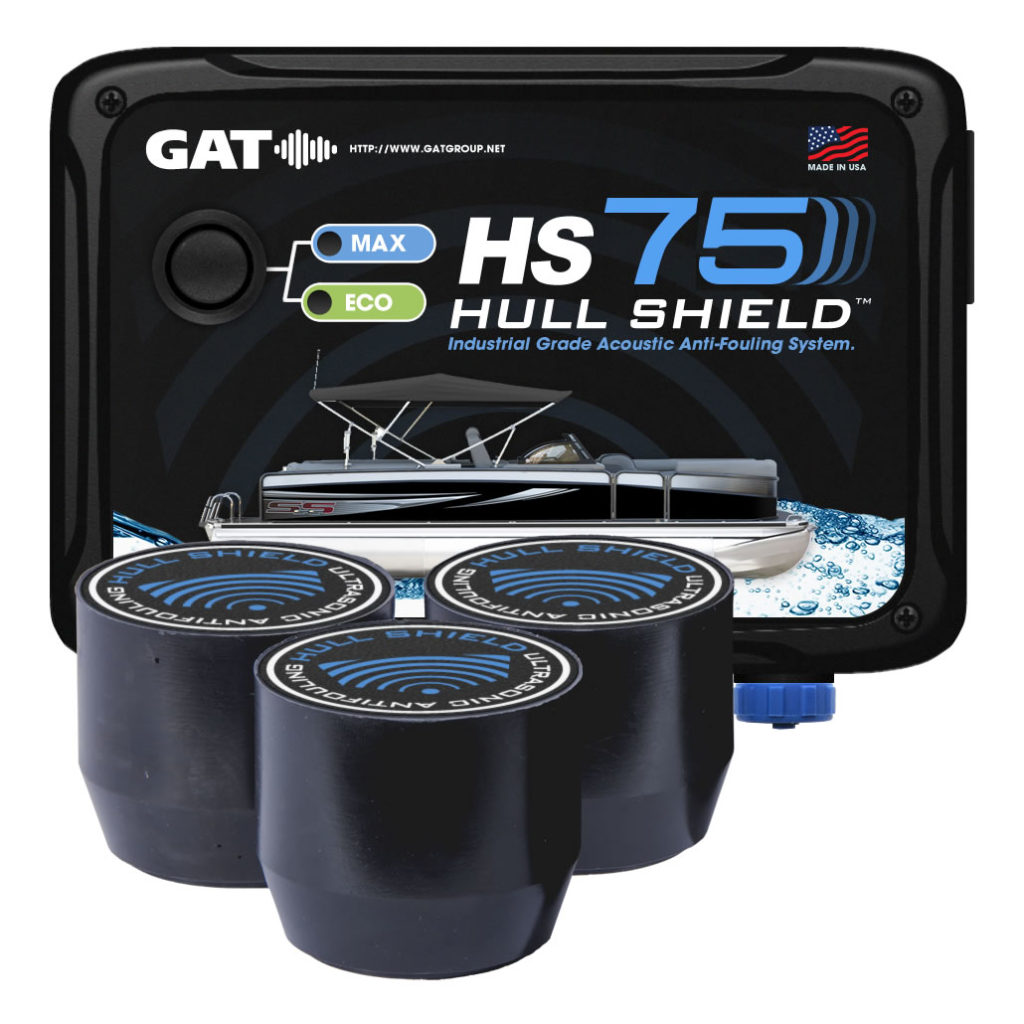 The Hull Shield HS75 is a three transducer unit engineered as a stand-alone system for vessels up to 40′. 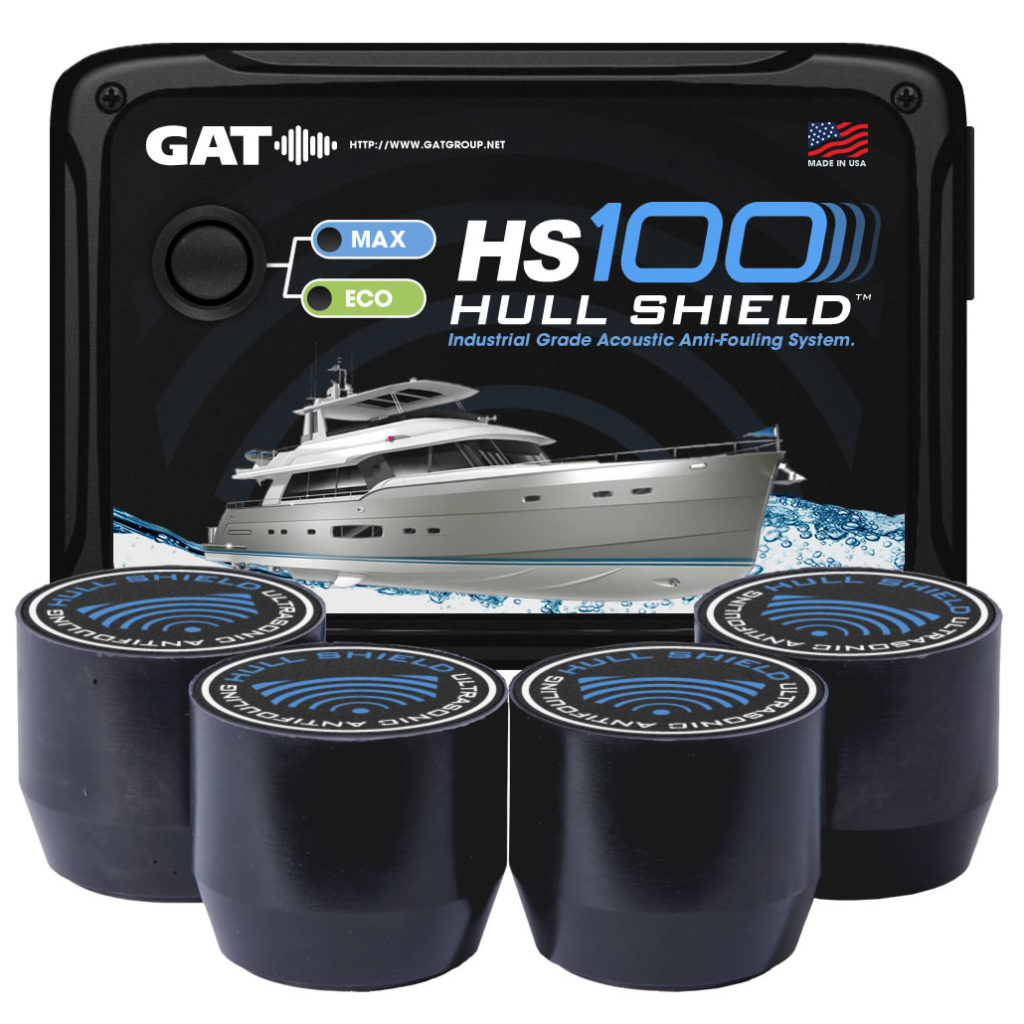 The Hull Shield HS100 is a four transducer unit engineered as a stand-alone system for vessels up to 48′. 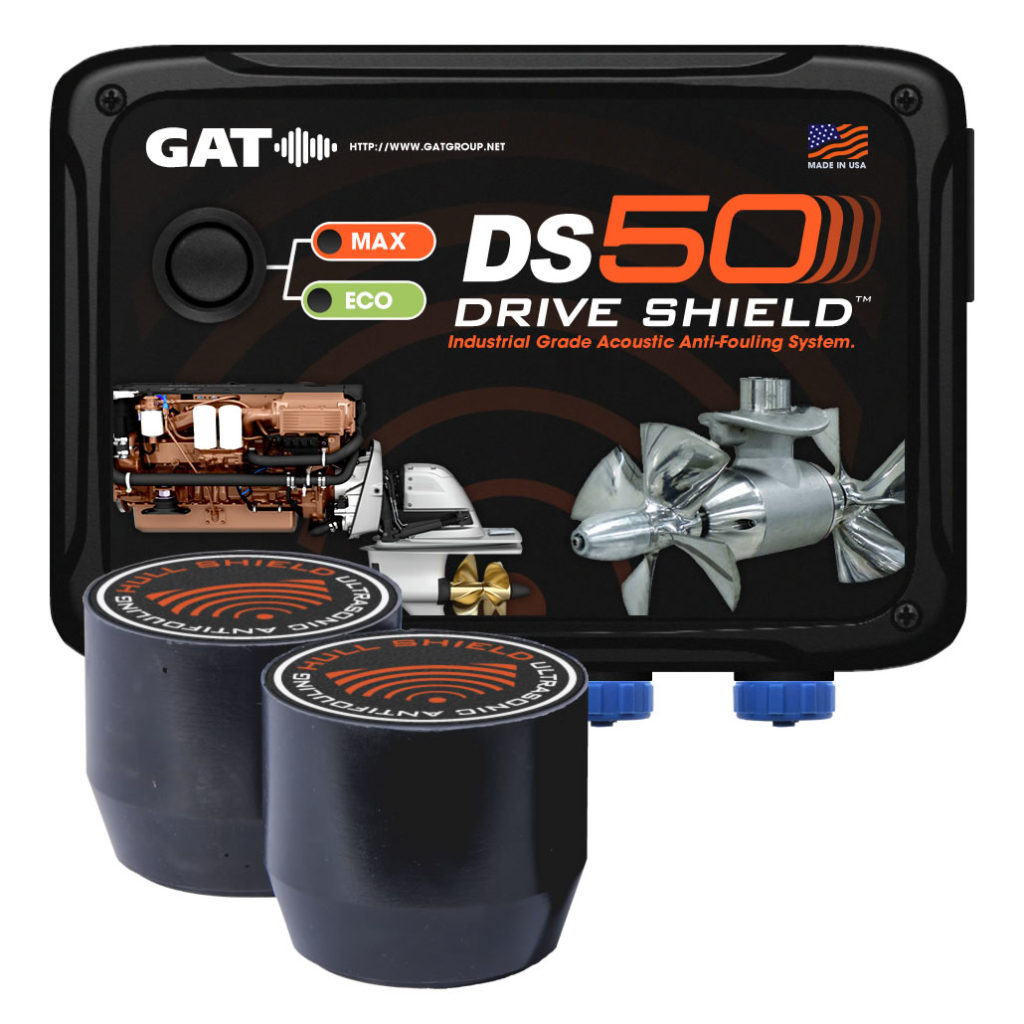 The Drive Shield DS50 can protect up to two I/O drives, a single stern drive system, or bow thrusters. 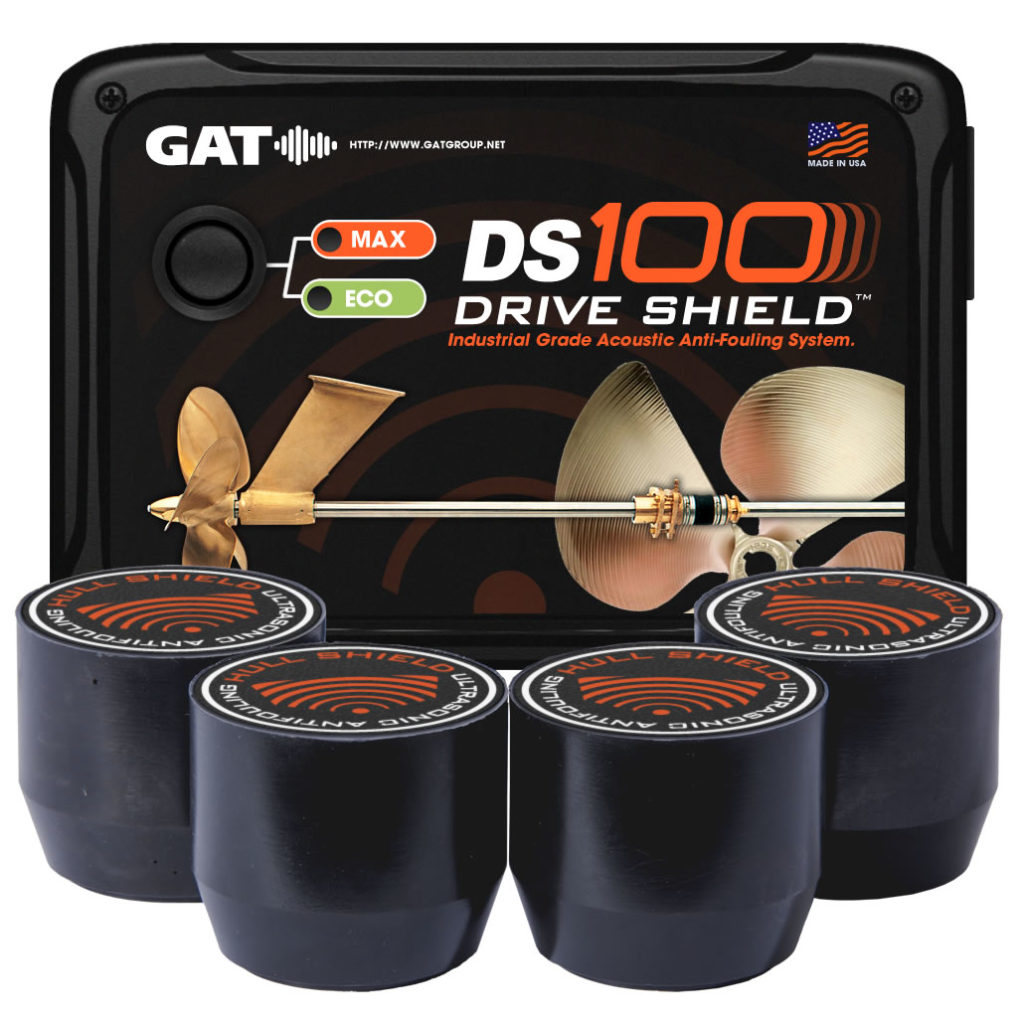 The Drive Shield DS100 can protect up to a twin prop stern drive system, as well as I/O and bow thrusters. 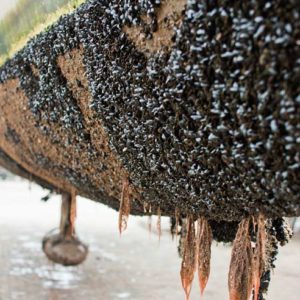 Hull Shield Ultrasonic Systems work continuously to target and prevent bio-fouling from developing on your boat. 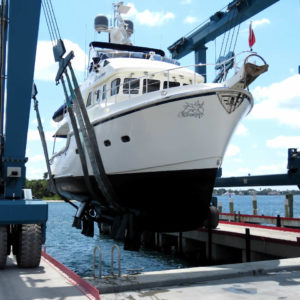 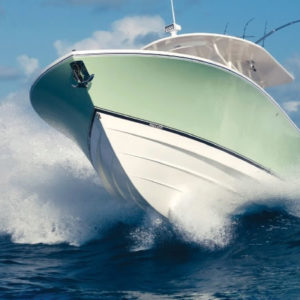 Hull fouling cripples the performance of your boat. Increase your speed and fuel economy with a cleaner hull.

GET TO THE FISHING GROUNDS FASTER WITH A CLEAN HULL

Hull Shield systems are effective at preventing and slowing most types of marine fouling.

Installation is easy and often does not require special tools.

Hull Shield ultrasonic systems work by emitting pulses of low power signals. These signals are transmitted directly to the hull through transducers attached within the bilge. Antifouling transducers are similar to the transducers you already have installed for sonar & depth finding equipment. In fact, ultrasonic antifouling was first discovered by the US Navy when it was observed that no fouling occurred within a distance of sonar domes found on submarine and ship hulls.

Since that discovery, specific frequencies have been determined to disrupt the growth of marine fouling. For example, barnacle attachment is deterred by frequencies between 20KHz – 25KHz, while the cellular structure and reproductive cycle of algae is disrupted with frequencies between 40KHz – 60KHz. 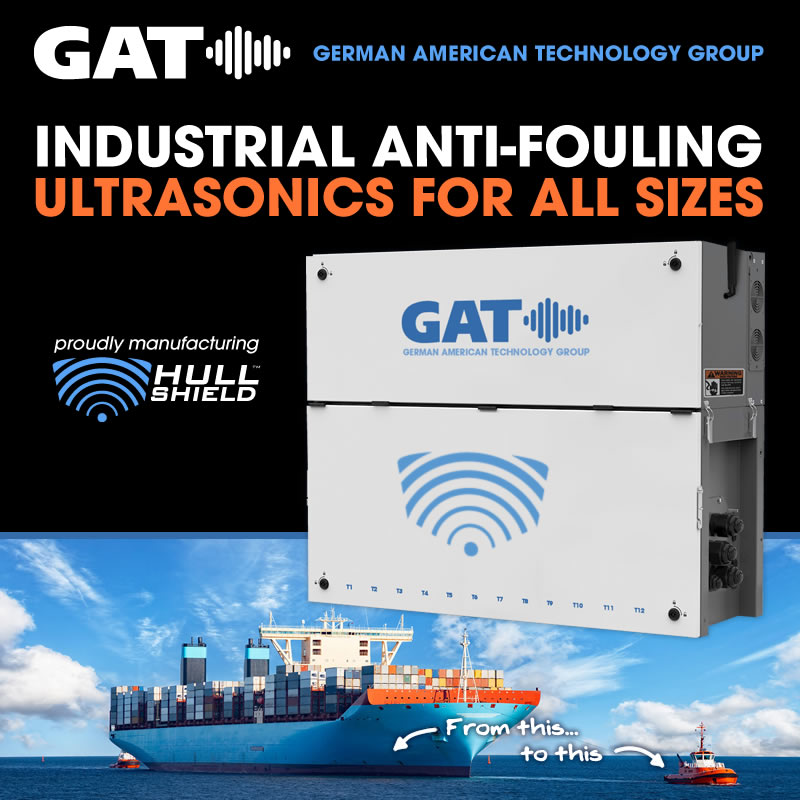 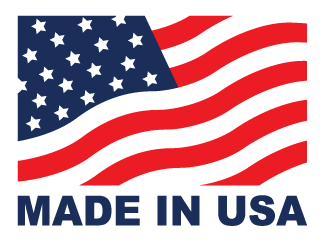 TELL ME MORE
Scroll to top